So tonight was my third and final try (and epic fail) of seeing Wicked before the end of the world (my schedule is packed between now and the EOW).  I arrived at the lottery a half an hour early and no one was there.  It was looking to be a lucky night.  But like sneaky sneakersons…40 Japanese tourists came 5 minutes before the drawing and won all of the tickets.   I just don’t understand the Japanese’s fascination with this show. But then I guess I have a fascination with the show too…maybe I’m part Japanese… 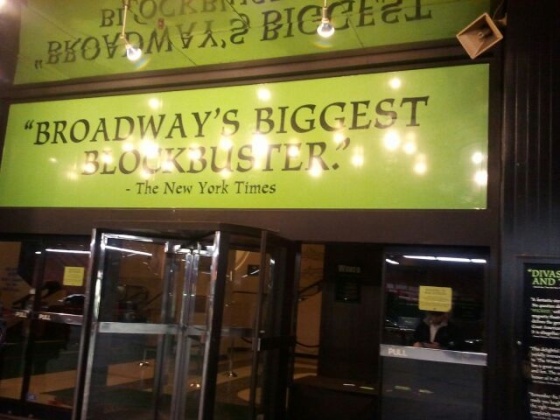 So, alas, I did not get to see the show…again.    I took my sad loser face to Duane Reade to buy some dental floss, and noticed that they had my favourite (sometimes I like to feel fancy and spell things the European way) winter beer, Harpoon Winter Warmer.  So, I forgot the floss, grabbed some beer and headed home to …

(Even though the Mayans say that Christmas is not going to happen…you know…with the whole “wold ending on December 21st” thing.  Whatever, I’m throwing a party on the 17th and my crib is going to get the s*it decorated out of it!)

So, here’s a “how to” video of snowflake making…

If you need more of a tutorial (because you are not craft savy and have yet to understand the “how to’s” of snowflake making…or the video is taking too long to load on your smart phone) here’s a step by step….

1. Grab some magazines (that are lying around your apartment because your roommate had some extra rewards points that he couldn’t use for anything better than magazine subscriptions).  Holla Anne Hathaway.  Where’s your pants?  Can’t wait for Les Mis! 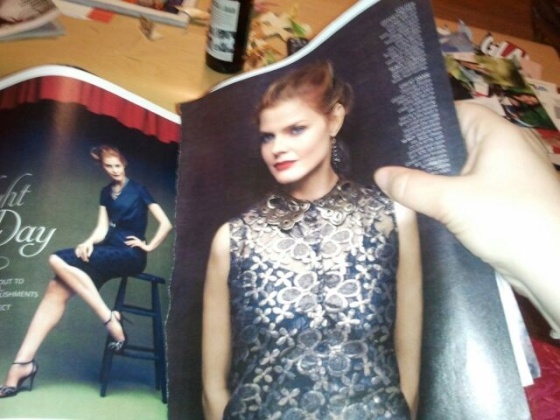 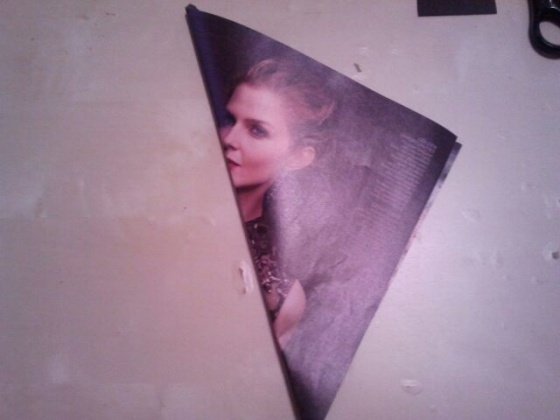 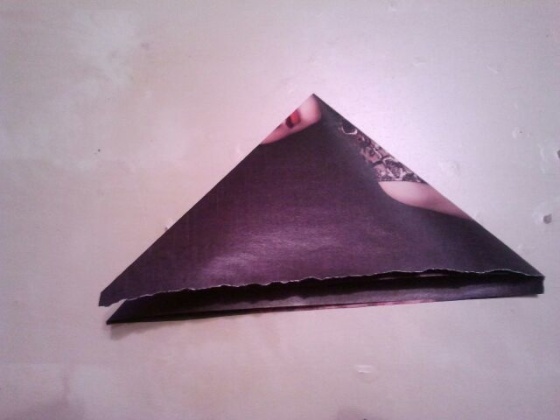 8. Cut out some squiggly pieces. 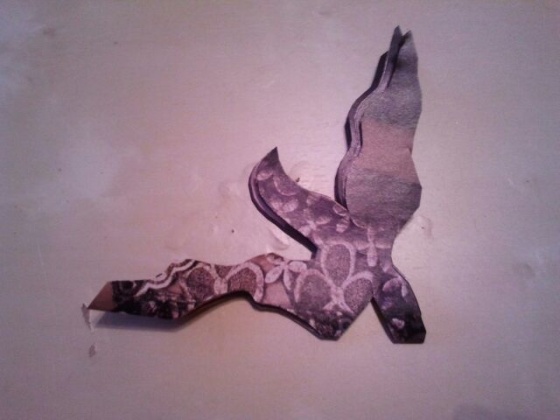 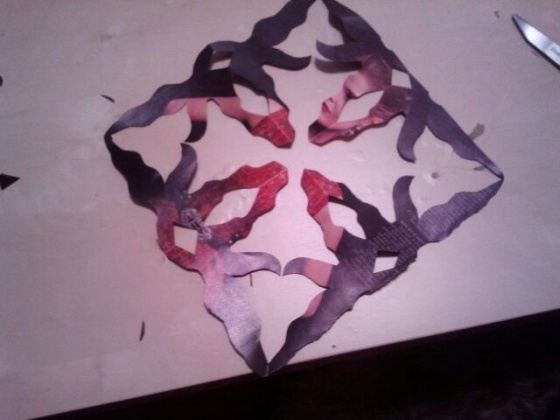 11. Congratulations on your hard work!  You should probably drink another beer to celebrate… 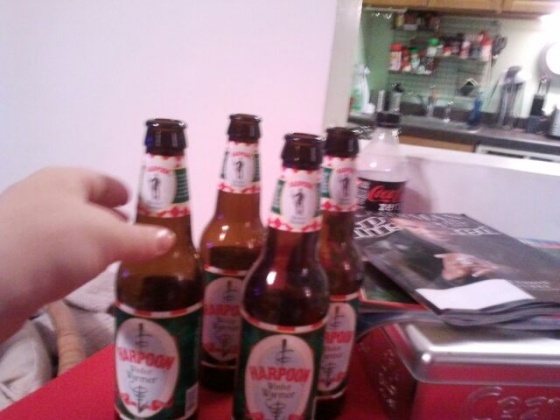 “Hey Sarah.  Are those pictures of life sized people on your walls?”  Why yes they are.  To be explained another day…