Hey there everybody!   As this is may very well be the last Thanksgiving before we’re sucked into a black hole (or December 22nd will come and we can go back to our happy humdrum lives), I decided to…

Like most of you jolly people, I have contributed a side dish (bottle of wine) or dessert (jello shots) to Thanksgiving dinners in the past, but I had never planned, cooked, and hosted an entire Thanksgiving myself.  I recruited my neighbor Bridget (who had also never cooked Thanksgiving dinner) to help…

We started the day at 1pm with a estimated dinner start time of 6pm.  I learned that planning Thanksgiving dinner is a lot like stage managing a show…a show with lots of booze.

Cheers to a (hopefully, or else we’ll have to call and order Chinese food) successful day! 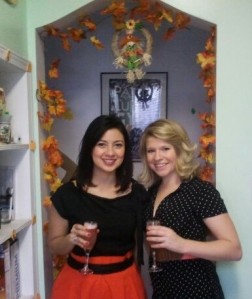 Oh no!  Our outfits are so nice.  What if we spill Armond (the Turkey) juice all over ourselves?

I have an idea! 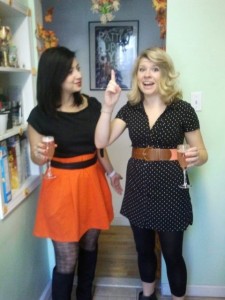 Now it’s time to prep the Turkey.  His name is Armond.  He weighs 13lbs and was raised on a nice farm with his brothers and sisters and died of natural causes and his will and living testament was to be eaten on Thanksgiving by very nice people.

Warning: here come a lot of (mildly entertaining) pictures of food.  If this was a facebook post…I’d stab myself in the eye. 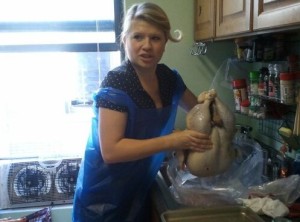 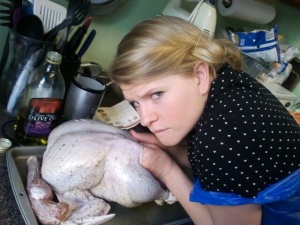 brussels sprouts!  Who knew they grew like dingle berries on a stick? 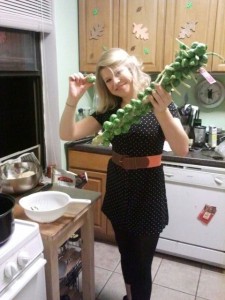 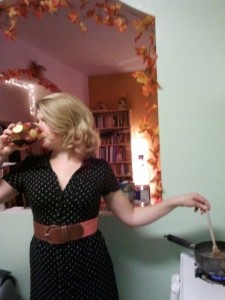 Then neighbor Bridgette cut the carrots…

look how fancy! (Please don’t cut off your finger neighbor bridget…I’m out of band aids and reaction time). 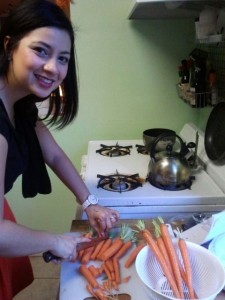 We’re almost there!  Oh, wait.  No we’re not.  Armond is taking longer to cook than recommended  because of stupid New York City ovens.  Looks like we’re not eating at 6…or 7… 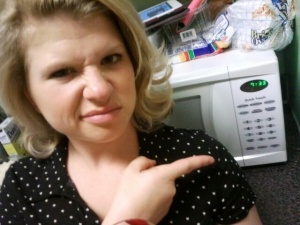 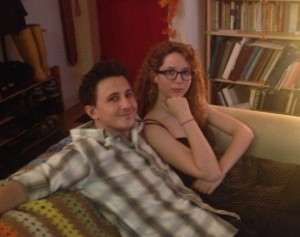 Then Danny (the detective) discovered that the pop up timer was broken. 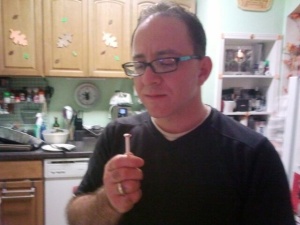 Eventually… Armond was done!  Danny was the only one with carving experience (was the only one that hadn’t had 3 bottles of wine already and could be trusted with sharp objects) so he carved!

And then the feast began!
(Followed by lots of games, and you guessed it…drinking!)

Look at my marvelous plate of food!

That I continued to enjoy the next morning (hungover)! 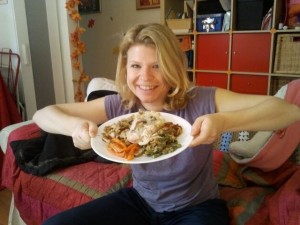 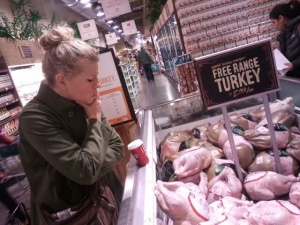 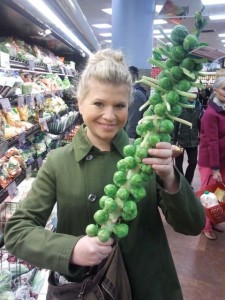 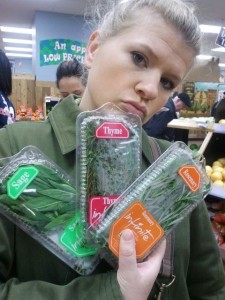 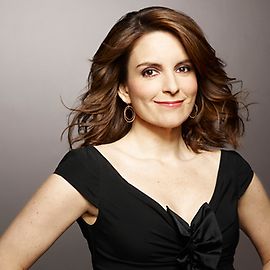 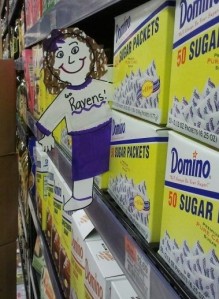 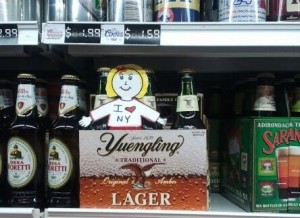 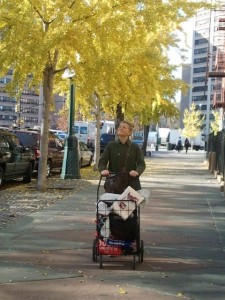